The FBI and the Black Dahlia


January 15, 1947. All true crime aficionados know this as the day that Elizabeth Short - better known as the Black Dahlia - was found in a vacant lot in a southern L.A. housing development. Most also know she was cut in half and drained of blood, and that her face was horribly mutilated. What few amateur detectives realize, however, is that the FBI was deeply involved in this investigation and in this episode, you'll learn how critical that involvement truly was.


The following documents, exhibits and topics are mentioned in this podcast episode.


1) The FBI's photocopy of Elizabeth Short's mugshot after her arrest for underage drinking: 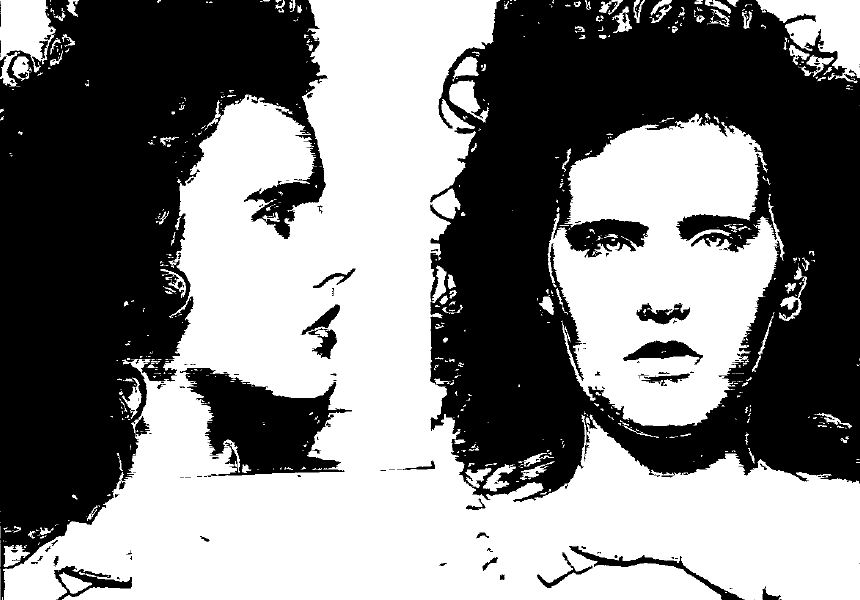 2) An example of a tip from a citizen, although this one was peculiarly specific: 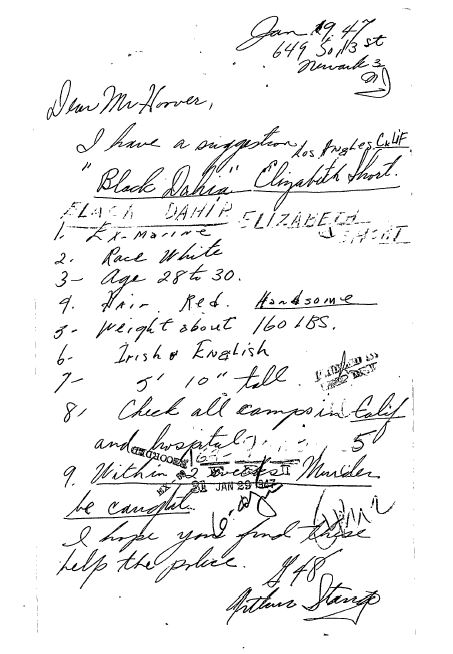 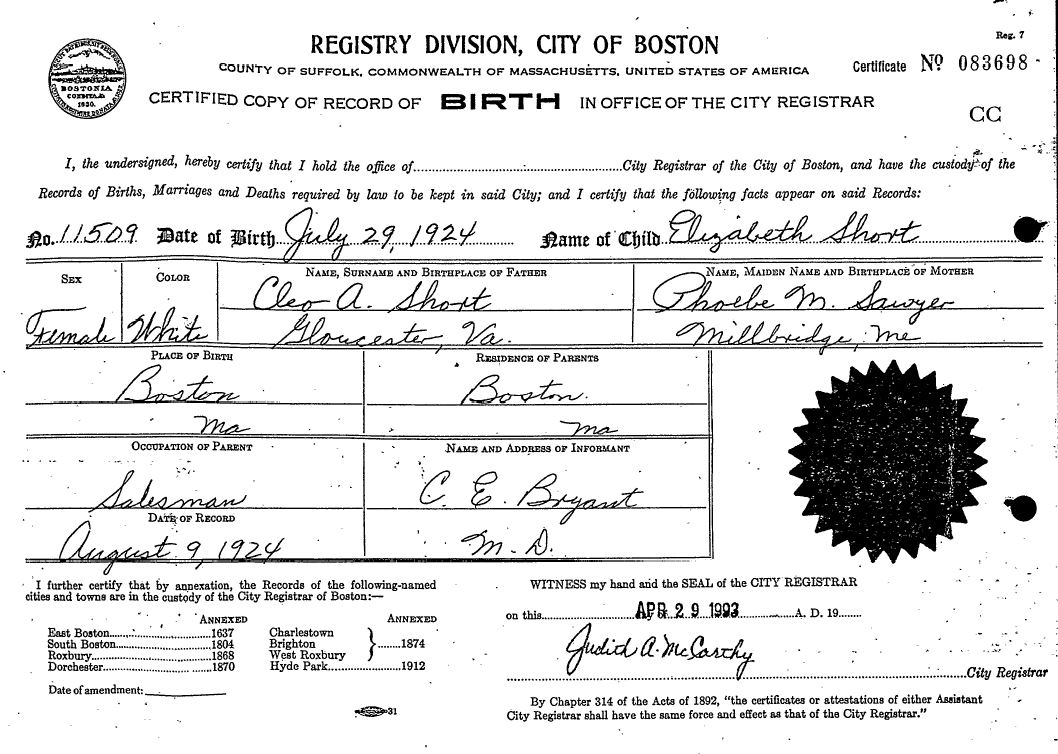 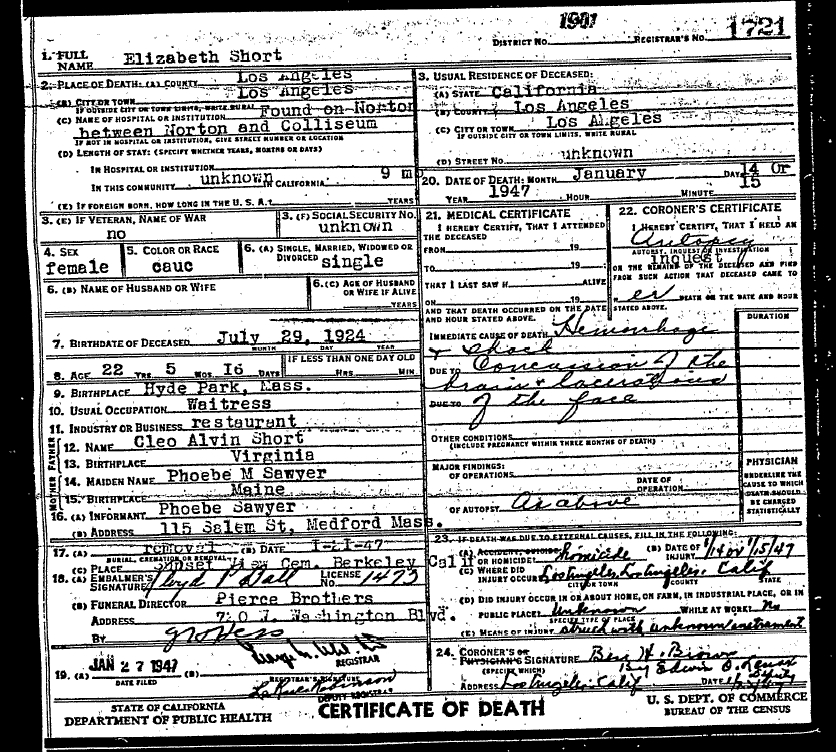 6) Read Stephanie's feature article (on which this episode was based) on her history-tainment website Clouded in Mystery.